The USA‘s slide into Fascism …

Trump just signed a decree (again - rule by decree seems to become the norm) telling Twitter not to moderate (eg him by fact checking), and at the same time removed protection for law suites against social sites for content posted by users.

How willy-nilly can you get?

Want to get rich? Post some vile stuff, then sue the social site for “publishing” it.

Fortunately he doesnt actually have the power to do that unilaterally

but Trump doesn’t know that …

I am not sure which is more PATHETIC…

Trump
or the people who continually drink his Kool-aid

It will probably be Trump branded shirts - in gold

Nonsense. The EO is evidence of his gross incompetence, not that the US has a king.

the United States of America has an egotistical, mysogintic , infantile a*hole who THINKS he is a “King” not the “Joker” he really is… 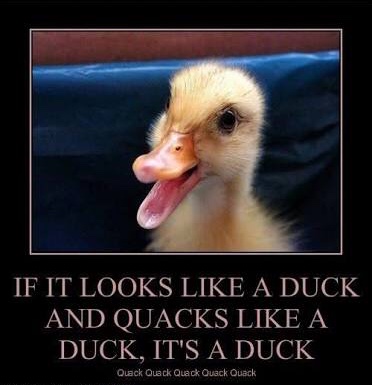 … and it’ the same colour too!

No comb over though

He doesn’t even look, act, or sound like president, let alone a king.

Not like a “good” king, I grant you that - but not all kings are good …

Not like any kind of king. The president doesn’t have the sort of authority he’s pretending to have. It’s just political theater with no substance.

Not like any kind of king. The president doesn’t have the sort of authority he’s pretending to have.

Has anybody told him …?

I believe Andrew Cuomo did. Did he listen/understood? Don’t think so.

And in a typical “one rule for plebs, no such rules for the KING”:

So the KING doesn’t want to be moderated or even fact-checked, but happily censors others … how predictable.

he is cartman from southpark.