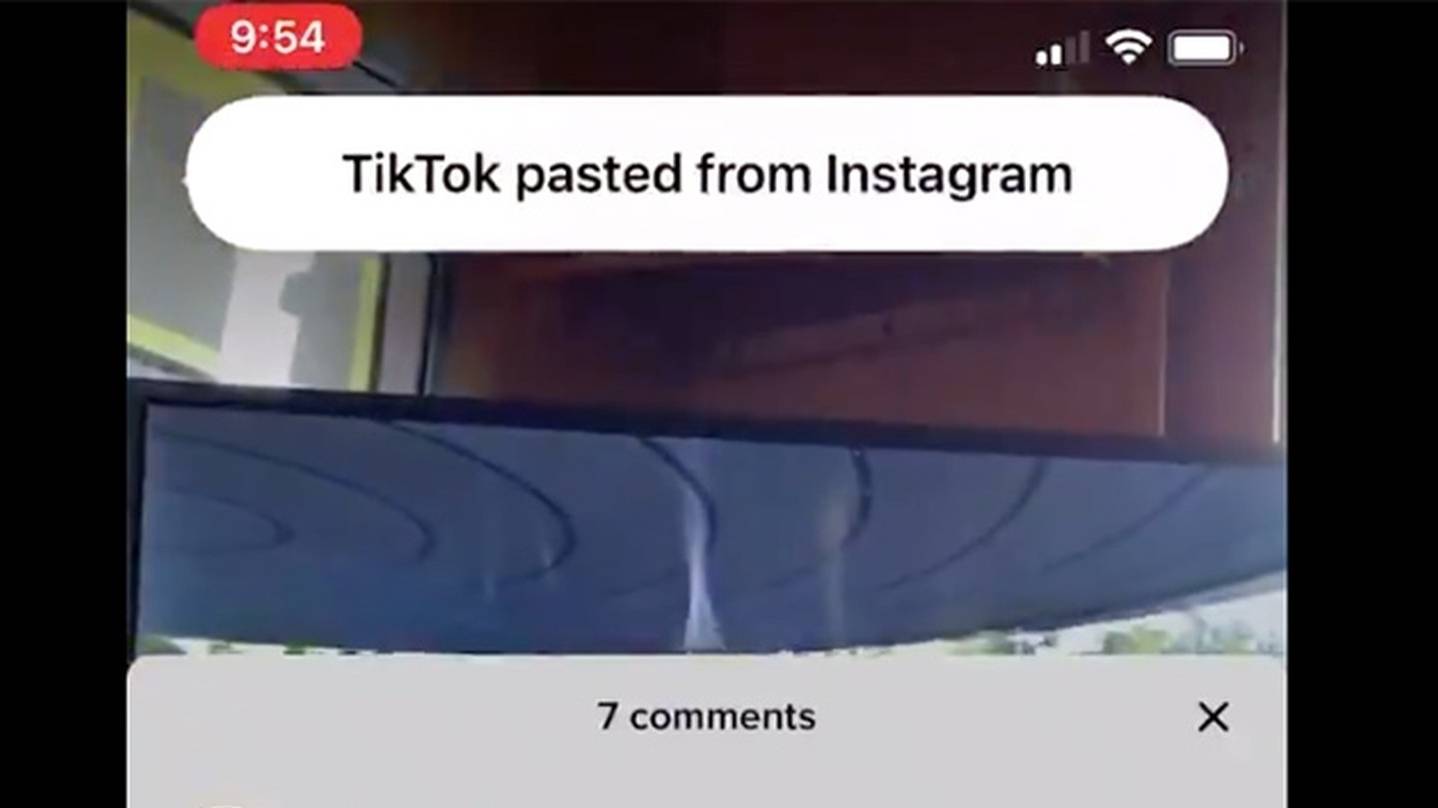 Apple has implemented a new security system on iOS 14 that revealed that the iOS app Tik-Tok copies the contents of the clipboard near continuously.

That is scary.
Does Android have similar checks?

Wow - chrome was doing that too on my iPad. Kept coming up - thought it was a bug!

Does Android have similar checks?

Not until the recent Android 10. Most devices are not using it yet. I think that iOS14 hardened its clipboard because Android did it first. Probably they quietly noticed the abuse and fixed. But they can’t fix the OS in older phones. Only remove apps from the store. Interestingly, we know that the “Google News” app does it in iOS.

As Android is free and customizable, vendors applied their sauce to their systems. So older versions depended of the vendor updating its flavor or Google could break something. Newer versions of Android can have patching now at the system core level, since V8, Oreo. From 7 and below they still depend on the good will of the vendor.