UI what do you think is modern?

I would really like to see what people think a modern interface should look like, this has been a burning question in IT for as long as I can remember. Everyone I talk to has major conflicting views. Is there actually anything that most people agree with, or are our choices really so random.

Lets be constructive and post some examples here and see who agrees and disagrees !

No matter what UI anyone designs, some people will always hate it and some love it, and in either case it will be out of date in 12 months.

I thought the ford Capri looked nice in it’s day, today it looks so dated. Although I reserve the right to make the Aston Martin db5 an exception to the rule.

This is going to sound provocative, but don’t design a modern UI, design a useful UI. Then tweak it so it sorta seems consistent with the OS.

It also really depends on what your app is doing and how it relays information to the customer.

Edit: Also be open to customer feedback, even if negative. I make mistakes with my UI design and sometimes don’t realize for months.

A rule of thumb is if you need to explain your UI, you’ve already failed.

Yes ease of use is a different subject, if you need to pick up a manual for a simple app, then you have failed.

I’m more interested in styles rather than function, what people think looks nice or bad, I am aware of typical design concepts and colour wheel balancing.

More interested in what people think shapes / colours they prefer. To see how different peoples preferences are.

That’s very subjective. Current trends tend to be colorful with lots of space around elements, mostly thanks to touchscreens. If you look at Finder for example, the toolbar has roughly enough space to fit an entire second row of items. The sidebar groups are separated by a full empty line. Toolbar captions are rare, which I think is a mistake. I’ve done that in the past, but my current designs include captions and it makes life so much easier for everybody. Besides being more discoverable, it also helps with tech support and tutorials when you can say “press x” instead of “press the little icon that looks like x.” Most “modern” apps have just one window, aside from things like preferences and about. Again, this trend is thanks to mobile with their small one-thing-at-a-time screen. But it also helps keep the user organized. Windows did this decades ago with their Multiple Document Interface. It’s not necessarily a bad trend.

But overall, I agree with Sam, though I think both design and functionality need to be considered at the same time. Little details such as spacing and colors can definitely be handled later in development, but how a program flows (single window vs multi window, for example) needs to be considered very early in the UI phase.

I would really like to see what people think a modern interface should look like, this has been a burning question in IT for as long as I can remember.

Not so burning, OS designers spend millions on ther UI, you just have to follow the trend. This trends dont last 12 monts, they are several years, sometimes a decade or more.

This days, the current trend is the FLAT, we have the metro / material / WinUI some native, some custom designs but all on the same FLAT topic.
If you want be modern, look at what other tools and SDKs are doing, like the flutter for desktop (also flat) 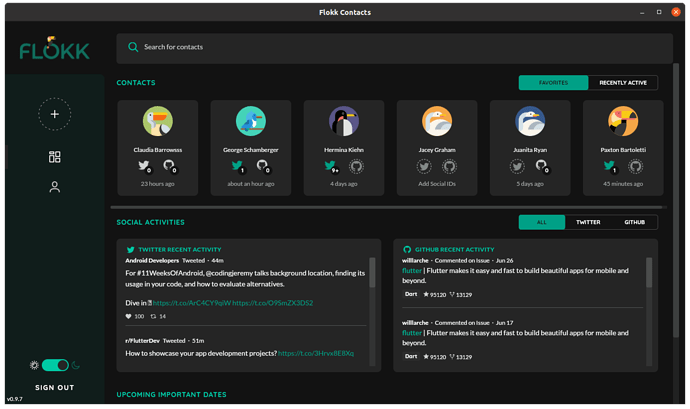 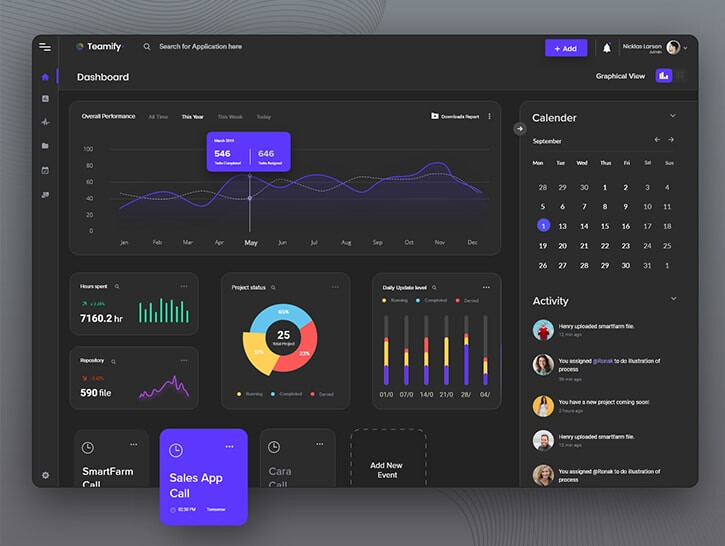 Look at some tools, CCleaner has a flat UI even when they use NATIVE win32 controls: 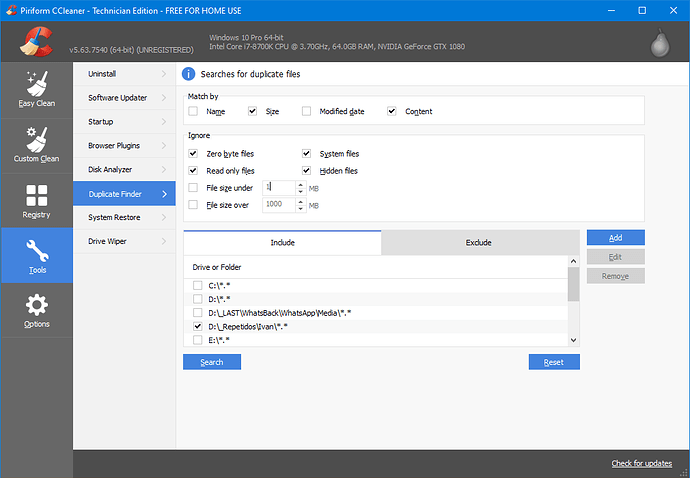 Hmm like some of them will add the styles to the templates.

That is what I wanted to say. The Flat designs are modern and often used. Look on Mac. Look on Jetbrains.

I modelled the menu list so you can replicate the OS X menus identically. Some people love it some hate it. There is just no pleasing everyone. Then you get trolls lol.

There is just no pleasing everyone. Then you get trolls lol.

Of course, it is imposible to please everyone, specially the trolls. BUT if you follow the main trends or even “new” popular ones you are going to have a high acceptance meanwhile using trends outdated a decade or two, not so much.

Loud colours, Hard to read fonts and the overal inconsistent themes are GREAT to prove the Theming capabilities for all kind of special purposes BUT a consistent and modern theme should be priority if you want a general purpose usage and better sales.

I think what cryptic shows now, shows that it has a lot of potential. But to get better sales, I would have shown some examples of modern UI also, so that potential customers see what is possible in both ends of the scale with the library.

We are building out a set of YouTube videos this week to show all the features.

I was going to say the same thing (basically). To be frank and honest, I don’t care about a UI as the end-user. I care more about the UX, to which @DaveDuke alluded in his follow-up post to yours (he said: “ease of use is a different subject.”)

That’s not to say I’m against the UI looking pretty… But a pretty UI will never make up for a bad UX, whereas a bad UI will not turn me away from a great UX.

A great UX combined with a pretty UI is the objective.

Personally I always design the UI in such a way that the user can be productive when using it.

At times my UIs look very dry but nevertheless they are highly productive as per my software users reviews!!

I have stopped using all conventional development tools from VB6 - Xojo - VS - Delphi - B4X - MixLangz when it comes to building business app that interact with database in the back end. And as per my understanding 80% of application developed in the world are business apps.

I currently use WinDev (WX) for desktop & mobile development. In WX the UI looks naturally modern and attractive with all the bells and whistles expected from a modern UI. In spite of the UI created being very attractive it is highly productive also!!

Sorry if this feels like promotion of WX. But actually it is not I am just stating facts. I use WX because I develop software for only two platforms Windows and Linux.

When it comes to MacOS for utilities I use Xojo or FPC/Laz (Code Typhon Studio) but when is comes to creating business app with database back-ends I prefer to use FileMake. I stopped using Xojo for business app because it reporting feature is just useless and for getting a descent reporting addon or component I will have to shell out a truck load of money which I am reluctant to do!

Instead of using one tool to fit all my development requirement when it comes to web development I prefer to use FrappeFramework (it’s open source) for building business app and for other types of tiny and small app that will be hosted on shared servers I prefer to work in PHP.

I think this is one of the best books I’ve read about user interfaces especially cross-platform “Building Cross-Platform GUI Applications with Fyne”. Although it’s specific to the Go language, the first chapter about the history of interface design over the decades is worth the cost of admission. It’s a ‘Fyne’ book.

I will check that out as I also program in golang. 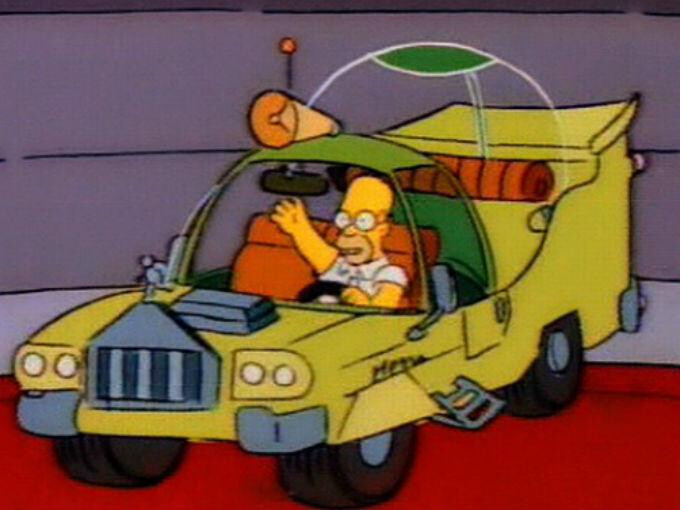