On TOF, someone posted that in the past they’d had a S-100 computer with DSDD 12" Floppy disks with a capacity of 1.2meg each.

I recall using 7 or 7.5 inch floppies in the “console” of a Digital VAX 11/780. The floppy was needed to start an embedded LSI-11 computer which functioned as the VAX console. I never actually measured the floppy, could have been close to 8 inches. Also don’t recall the capacity.

I’ve heard about 15 inch floppies, but never actually seen one. 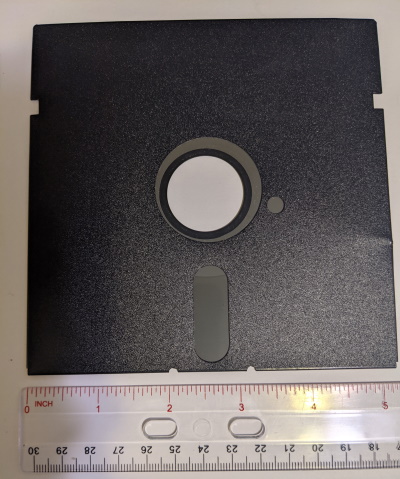 That said Wikipedia, the source of all knowledge nowadays, doesnt list any 12" floppy

i think i saw a 8" floppy in a bank in singapore. they have a big IBM computer and use the big floppy

I used 8" floppies extensively in the early '80s, in National Semiconductor’s development system for their COP400 4-bit microcontrollers. 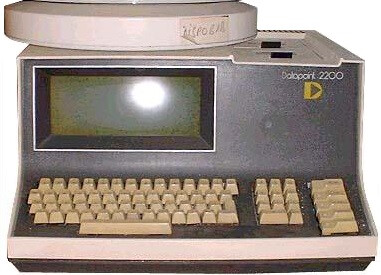 The round thing above the “computer” is a mass storage object. What it is and its capacity is unknow to me.

I worked at Volvo Penta France with this during 5 years (spare parts stock / acounting, etc.) in the early 80s.

The round thing above the “computer” is a mass storage object.

Looking at that reminded of the first desktop machine I programed in BASIC back in the mid 70’s: 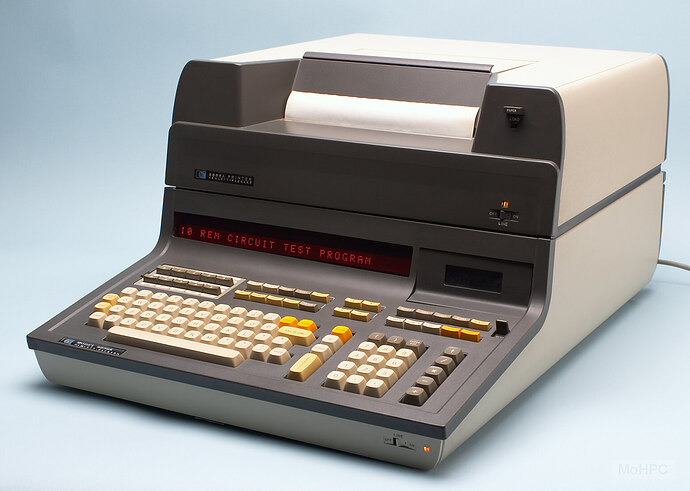 Speaking about storage,That bay on the right is a RANDOM ACCESS cassette drive. The cassettes looked the same as the audio cassettes of that day to me. And it was relatively fast! You would not believe what that system cost back then! I used it when I was working at an Army Research Center while in college.

When I got my first home machine a few years later with a cassette drive I was so disappointed with the drive performance compared to that of that HP “calculator” !