If you use PHP this is interesting: 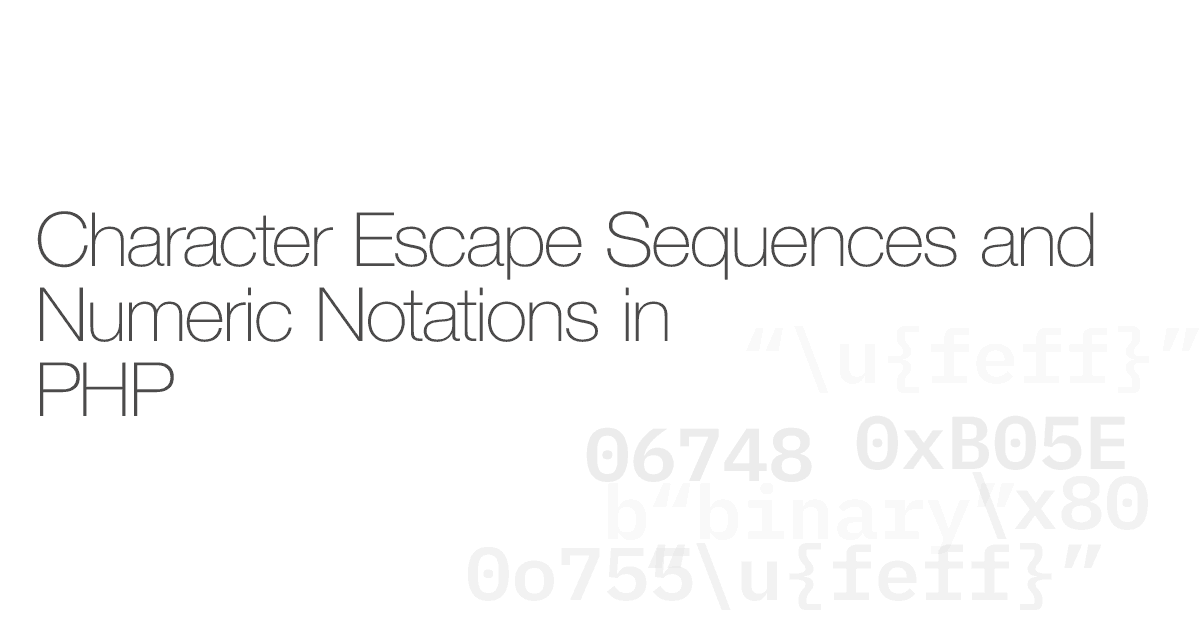 For numbers, PHP supports the standard decimal numbers, but it is also possible to use other notations such as binary, octal, hexadecimal, and even scientific notation. They can make the code more readable and clearer depending in various contexts.