Does anyone know how to force the “accessoryview” {ie. fileformat dropdown) on NSSavePanel to show by default? Right now I get an [Options] button that has to be clicked… I know it can be done, everyone else is doing it

Beats me, maybe a “Swift” thing.

I simply call [NSSavePanel setAccessoryView:] and the panel shows even when the dialog is in “small” mode.

What doesn’t work for me is [NSSavePanel setCanSelectHiddenExtension:], I have a suspicion that it’s been unofficially deprecated, like [NSSearchField centersPlaceholder] was on macOS 10.14, but only officially announced as deprecated in 10.16 API Changes.

Does this make any difference?
https://developer.apple.com/documentation/appkit/nssavepanel/1534515-expanded?language=objc

Well there is no “setAccessoryView” that I could find…

is what I am doing. and expanded only applies to NSSavePanel, but the accessoryview is for both NSOpenPanel and NSSavePanel …

here is what I see

once I clike [OPTIONS] I see this 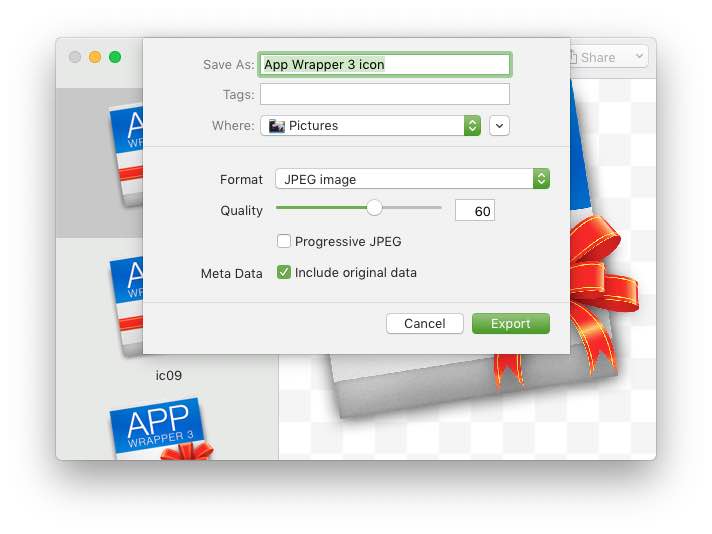 That’s very different from what I get. 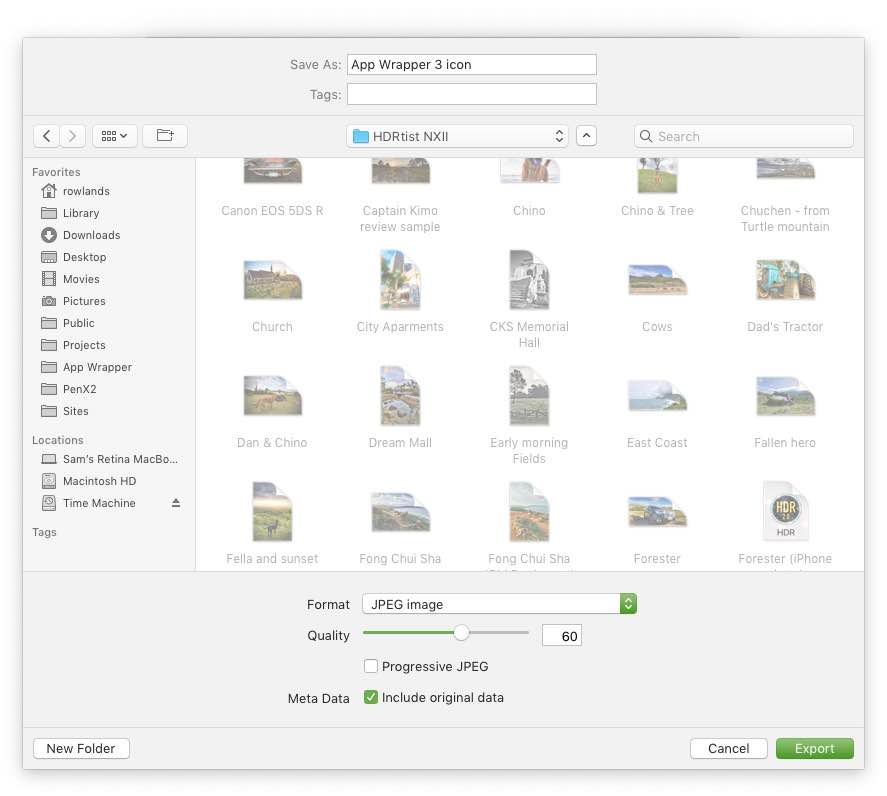 Ah… I’m using it as a sheet… I wonder if that’s the difference. I’ve never tried it as a modal window.

Dave what size does your accessory view have when you create it ?
Header files say the size should be honored ( as well as transitions etc)

This should be the relevant part

I have a template class for OPEN and another for CLOSE, from there I spawn all these

the assign method is part fo FileType, which is an attribute of both the template classes

UPDATE :
Ok… strange… what I had been testing with was actually NSOpenPanel, and I get that [Options] button. Testing with NSSavePanel… I don’t, I get what I expected 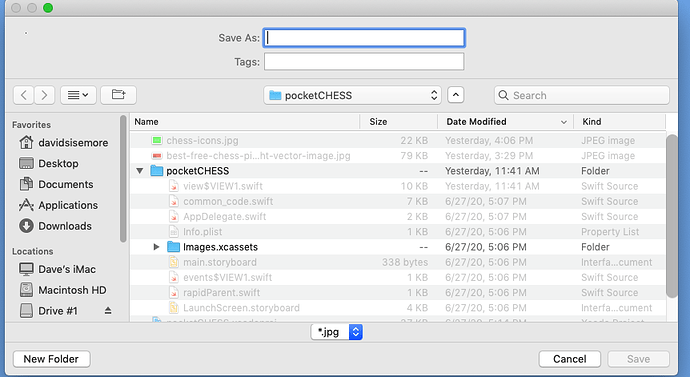 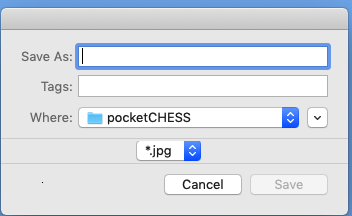 Lol, I never thought to check that… ha ha

Its been a few years… but am finalizing this portion of my Swift Framework and found a strange anomoly. 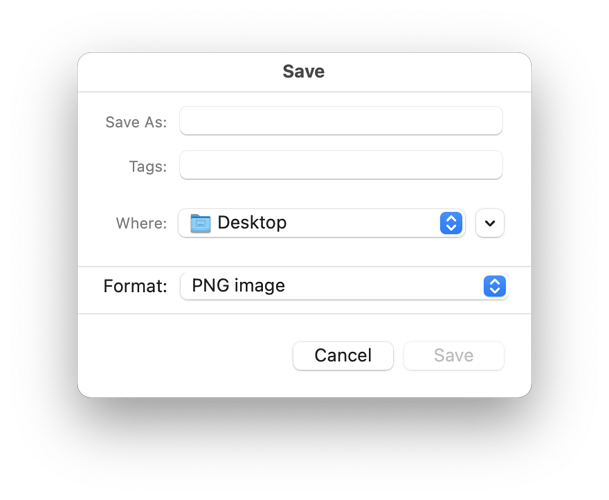 It starts in expanded mode, and I can compress it, but cannot expand it again

I boiled this to the absoulte MINIMUM amount of code, and it still doesn’t work

does get to the point you have to wonder if theres “something” overlooked or that Apple has left out of docs about this ?

Maybe the default delegate closes ? (that would be odd but …)

I have just read a few dozen articles… and they all show the same thing I already have.
some show a “closure method”… I tried that , same results…
and to make matters worse… it doesn’t “crash”, or throw an exception… if returns “cancel” code

I DID find this in crash log. don’t know what (if anything) it means

Are you holding on to a reference to the accessoryView? Maybe on expansion it goes out of scope?

not sure that is the issue, but I am testing that now.
I did figure out that I had added extenstions to NSResponder (which is the base class for these panels). That SHOULDn’t affect it, since none of the extenstion members are used.
But if removing the accessory view (as a test) fails. then I will try testing by removing bits of the extension one at a time

EDIT :
well its not the accesorry… since just these two lines don’t even work

BUT… it only fails if compiled along with the rest of my framework. So I am going to focuse on the NSResponder extension now

Have you tried using the API that takes a block instead of runModal?

using the closure method?
Yes, with the same results.
If I do this in a barebones (ie. Xcode default project it works)
but if my framework is included it does not.
at first I thought it was the extensions I had for NSObject and NSResponder so those were the first things I disabled… Then I just started commenting out everything that wasn’t required for the framework to compile and run a minimal program. Still nothing.
Tommrowo I will continue to chop away at the framework hoping that I hit “something” that causes it to work…

This is the minimum app code that recreates the problem. I have REMOVED the framework completely and just included the stripped down APP class.
the project consists basically of two files

#1 main.swift (this does NOT use appdelegate file)