But it occurred to since The TV is connected to a cable box (and my Mac) via HDMI and I never use the built in tuner, and I can’t go bigger than 32" because of space considerations, maybe I should buy a monitor instead. One can get a 32" 4K Monitor for a similar price to to a good 720P 0r 1080P TV… And I suspect 1080 monitors might be cheaper.

As the primary use would be as a TV, the TV picture (and sound!) is important… would buying a monitor for use with the cable box (and my Mac!) be a good idea? If so, what models or specs might be best to get?

Cant say I have any experience with such a set up

Since its going to be connected via hdmi it should work 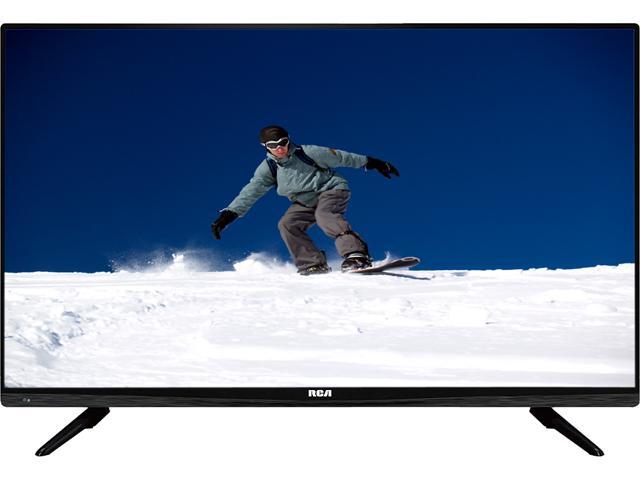 It depends. I have one monitor with built-in speakers, which renders audio from my computer using HDMI, just fine.

I have connected an old macmini to my (not so) smart TV via HDMI and the TV connected to my (analog) stereo for better sound when needed.
It works like a dream and I can watch streaming, video, etc with familiar controls.

My 21" external monitor is connected to an Intel i5 MacBook Pro (via both HDMI and Thunder…- Apple Cable; one at a time) and this works fine.

Same HDMI/Monitor, connected to my M1 MBP: nothing.

I too had a monitor with terrible sound from its loudspeakers…