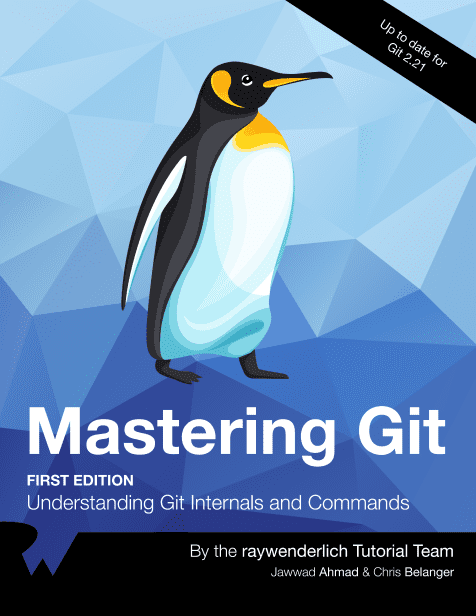 Learn how Git works under the hood, how to set up your own repos, as well as how to deal with remote syncing. Master workflows, branching, merging and rebasing.

How many people here use GitHub Desktop? I’m a late comer to it (having used the command line first and then Git Tower) but for a free app it’s pretty amazing.

This weekend I used Github Desktop for the first time and was also amazed. Most of my experience comes from using Tower.

I used GitHub Desktop but now use the Git functionality inside VS Code. (One of my favourite editors, btw)

I still don’t really understand Git, especially the simplest scenario - creating a new repository from code I’ve already created on my computer. I still have to go to the Git website and drag the files in. Some basic understanding that I’m missing! Maybe this book is what I need!

I use GitHub Desktop app on my Mac. I don’t understand the details, but I use it to store code locally on mu computer. I have been able to wreck my code when coding too early or late in the day, then go back and restore to a previous version and fix it. It is a lifesaver. 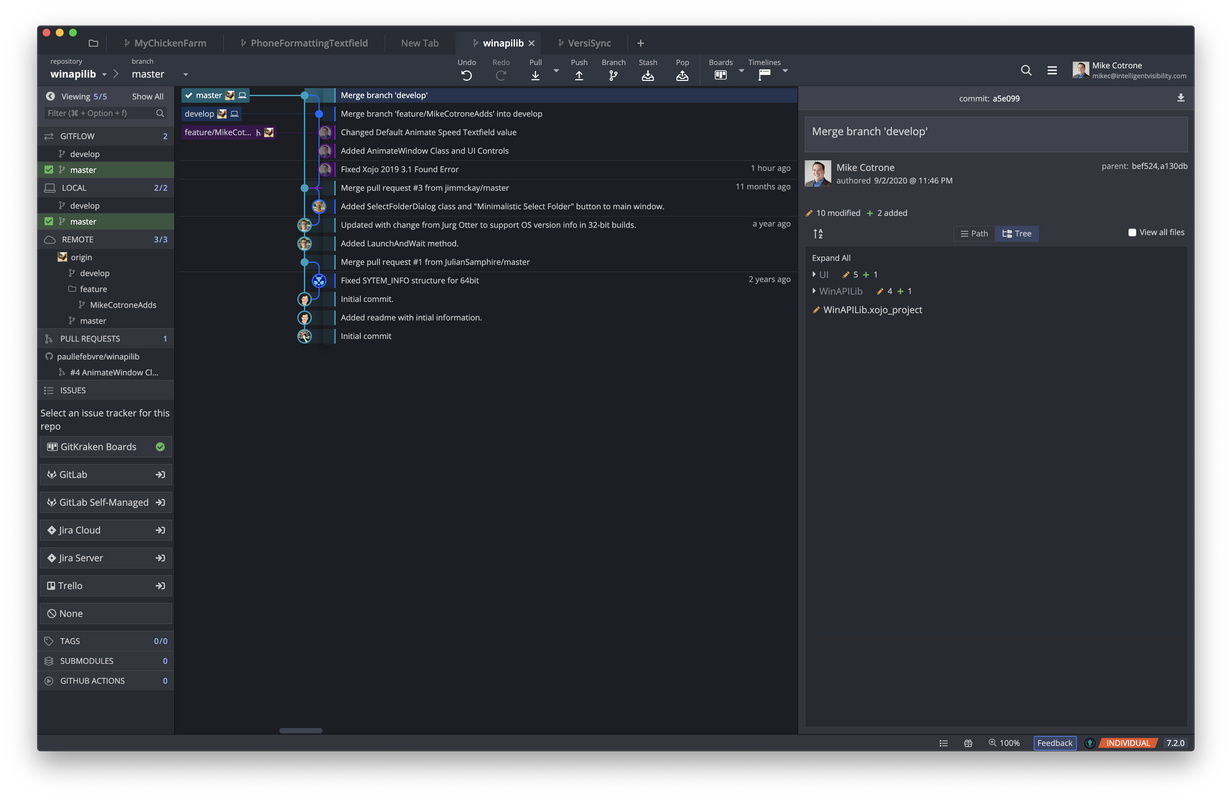