The destination, the left side of the attribution, is String, all the operands of an “inline” (not function) IF are strings, in case of any of those contents having some type of type selection,

But, the arguments are NOT all strings

In the INLINE version you have

and then this works

But, the arguments are NOT all strings

But Xojo is… different.

I liked your extension, I’ll adopt it from now on. Right now, for what I needed, it’s 'self solved":

Ivan pointed such behavior from the manual. The compiler error misses location info (column position pointing the place) to be more clear 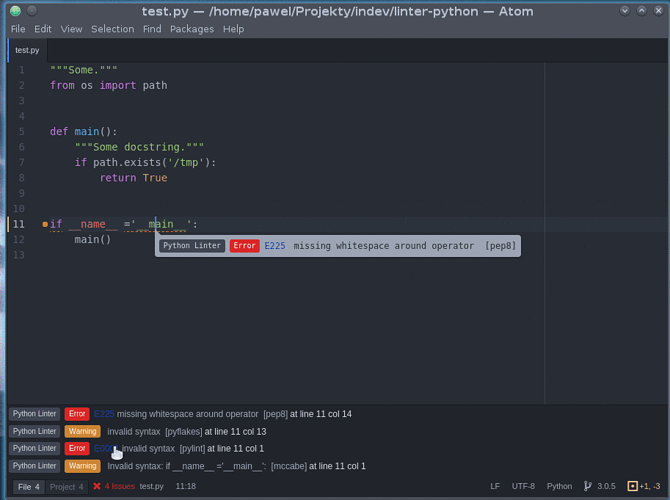 I didn’t expect such error as Xojo interprets, but if EndOfLine is a Class that can’t convert to String in such context, with an IF inline (not Xojo version) the first one should be:

determining intent is not something compilers are good at
maybe you wanted the if to return a string ? or a class ?
it cant figure out which so you get the error in a general way
basically “I have no idea which you meant”

The target is String, so I want String. Most compilers evolved to extract most from the context even before runtime, the compiling context is clear in the above example.

The Xojo compiler. Not others. 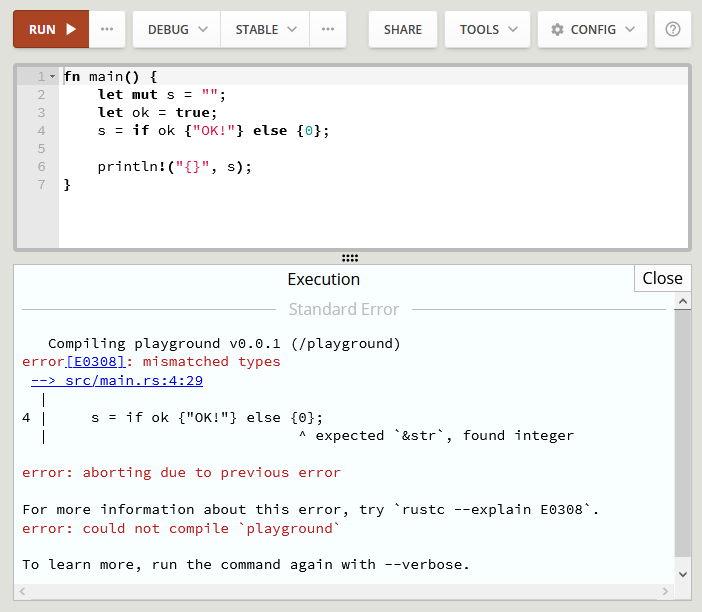 Now let’s move the error to other position: 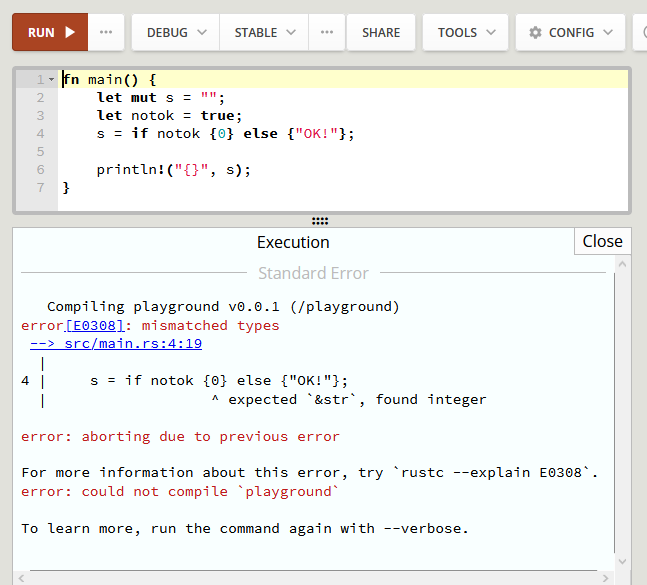 Nah… The point was that I expected the usual ternary behavior without knowing the Xojo eccentricity. Now I know. I don’t need they fix it because they don’t have people able to introduce such demanding change and work in other more important front-lines at the same time. Better they find a way to explain better some error messages, just it.

that the inline if doesnt try to do that is different