Curved or Flat monitor for programming

Flat or curved monitor for programming?

I want to get a new, big, hi-res monitor for programming, just curious whether curved is better? 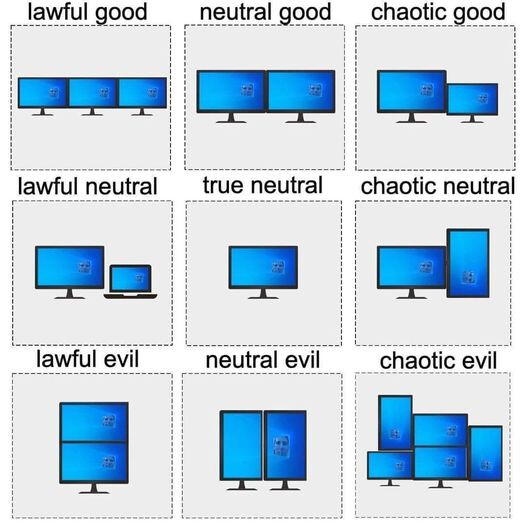 uh my set up isn’t there at all

it borders on the chaotic evil in the lower right

Thanks, everyone. I’m just going for 1 monitor, definitely 4k, with 2 HDMI so I can connect both my Mac and PC.
I’ll check out what Costco has…

I have two Samsung U32R59x displays from Costco and LOVE them.

I refuse to buy anything from Samsung

Appliances, phones, monitors, you name it

for use service is so costly, or impossible to get with anything made by Samsung (regardless of whose label is on it) that our local service co refuses
so we do too

Only things made by Samsung have this issue

Lawful evil. Too many other devices on the sides.

what arrangement says on my set up

I wish I could exclude my MBP screen as in turn it off when plugged into external displays. There’s a terminal command but it’s not pretty or simple as it requres rebooting in between.

close the lid ?
that used to remove it as a display since it wasn’t powered on

I guess I should try that. Thanks!

I’ve never considered that because I always thought it would run too hot. 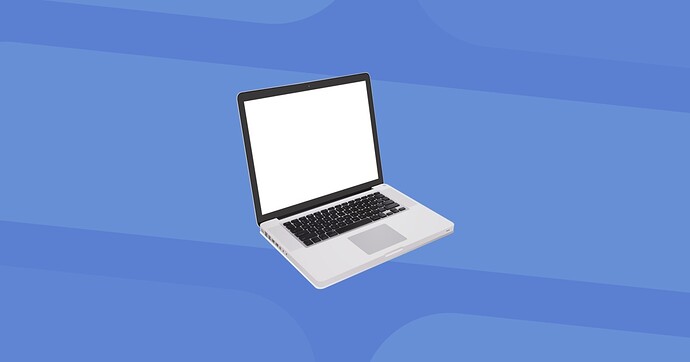 Clamshell mode: How to keep your Mac on when the lid is closed

Need to use your Mac with the lid closed? Learn how to use closed-clamshell mode and prevent your Mac from overheating.

You know that usually if you buy from Costco, they double the manufacturer’s warranty and you can return it directly to them. (I also add another year by paying via credit card)
Does anyone repair anything anymore?

Seems curved 4k monitors are not easy to find! I kinda feel like I want a curved one.
Lots of ultra-wide ones for big bucks, but a regular 16:9 4k UHD is pretty scarce!