After a short Tour through Delphi 11: Xojo is GOLD Standard

Coming from Java I was always in critics while I am comparing the technical abilities of Java and awaiting them in Xojo. When ever I was writing about, I saw Xojo totally critical from that point of view.

In the last days I had to fix a Project of one of my Customers written with Delphi 11. It was for me at the beginning impossible to install while it was not downloading all the needed components (one component was not found and install ended with error. Later the Install was running but the IDE not. After all of that we took the computer of the Customer for fixing his Bugs. Compiler crashed multiple times within Bugfixing (but without any Errormessage). Compiling for Linux was the Hell. Compiling for MacOS was complex as Hell.

So, after all: Xojo is GOLD against that crap. I would never want to develop with Delphi a complete Product structure. Even if Xojo has many Bugs and errors, still: they have the better culture. I would never agree that I will say something like that. But: I see and realize: other Products on this market aren’t better. They are worse.

I’ve spent a week doing some heavy Go coding. Using VS Code on the Mac and to say that that the UI is…um…special and the debugger dreadful I definitely miss Xojo. Xojo does some things really well.

However unit tests being built-in to Go is a very nice touch that I wish Xojo would add.

I never thought this would happen

That’s why so many of us are upset with Xojo. It’s so close. But refusing to fix bugs in a timely manner and then go on to hide bugs is the issue. So many bugs in nooks and corners that the workarounds become greater then the benefits. Then pile on API 2 fiasco. Ugh.

That’s why we’re not using Xojo and now using php.

In times of Delphi 11 I would say: long time ago!

I like Object Pascal and have enjoyed playing with the Community Edition of Delphi 10.4 (Sydney). After reviewing Delphi’s 2021 (26th anniversary) Showcase earlier this year, there are quite a few great looking pieces of software out of 170 entries. But I also realized that I use a few apps that were developed in Delphi like VisualNeo, RightNote and even a triple-A level game on Steam called Rise to Legions. It gives me moment of pause wondering if all, some or a few experience the same level of frustration developing in Delphi?

I agree that the Sencha EXT JS library, although very good, is pricey as a standalone purchase and is unfortunately only included in the Architect version of Delphi. Concerning OpengGl and Gaming libraries, there is a recent lecture by Patrick Premartin who discusses using Fire Monkey alone as a game engine.

But there are also dedicated open-source game engines built for both Delphi and Lazarus/FPC.

Castle Game Engine
Apus Game Engine
These are both under very active development by Michalis Kamburelis and Ivan Polyacov respectively.

As an aside, the game I mentioned previously Rise of Legions is open-source. So if anyone wants to take a peak “behind the scenes” of a triple-A quality game developed in Delphi.

High din games are not writable with one of that libs. If you want to write you need a top engine or you are may be later open Source. Game development is a really huge effort. And if you are not taking care your sales are not strong enough anymore and that’s the end. I do not really believe that Delphi is the right platform. (I do not believe that Xojo is even a platform for this, for sure). You can write Games with it. You can do nothing with Delphi you can not do with Java, C++ or C#. And now look for the price. 6499,- to be able to write a game. In java: 0,-. C: 0,-. Do not forget: with Delphi Community you are only allowed to write commercial Software if and when you are not gaining more than 5000,- Bucks revenue per year with it. I do not believe, that that is a way, a programmer can really go.

love these people that show apple imacs for their visuals on their web site, for a piece of software that don’t run on a mac …

One Point of the frustration is developing with Delphi for MacOS: is is crap. No compilation possible without local Mac

@thorstenstueker yes, most commercial games produced nowadays are using propriety engines (eg. FrostBite) or commercially available game engines such as Unreal (C++), Unity (C#), GameMaker Studio 2 (GML) or frameworks such as Love2D(Lua) or MonoGame( C#), but I’m speaking merely from the viewpoint of a hobbyist and as a father who is helping his 13-year old son learn to program (mostly games). As such, Delphi Community edition or Lazarus/FPC along with CastleEngine or Apus Game Engine work adequately along with Python/PyGame. Although it should be mentioned that the creator of the Apus Game Engine has several commercially viable games on Steam using his game engine along with FPC (Free Pascal Compiler). So no heavy investment in the Delphi ecosystem on his part.

Some of his released games based on the Apus Game engine:

Creating a game in Castle Engine/Apus and Lazarus/FPC would really be no different than someone producing a game using B4X (Mortal Crusade), meaning the individual chose to use a product that is not as well known as the top game engines on Steam.

A mac computer is necessary to compile games/applications for Mac OS, iOS … this is an Apple restriction not a Delphi restriction, n’est-ce pas?

@JeanYves if you’re referring to what appears to be an iMac on the RightNote home page, it could be an iMac, but it appears to me that it could be a stock image of an iMac-like computer. But there are all-in-one PC’s that have the mono pedestal footprint that resemble iMacs quite a bit. 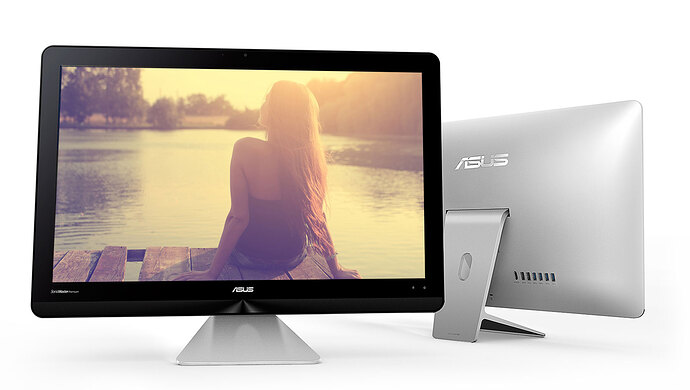 But, it’s also possible that one can run VisualNeo, RightNote in a virtual machine on a mac. I run the Windows-only based B4X products using Parallels on my MacBook Pro and since B4X applications are so lean, they are very snappy. 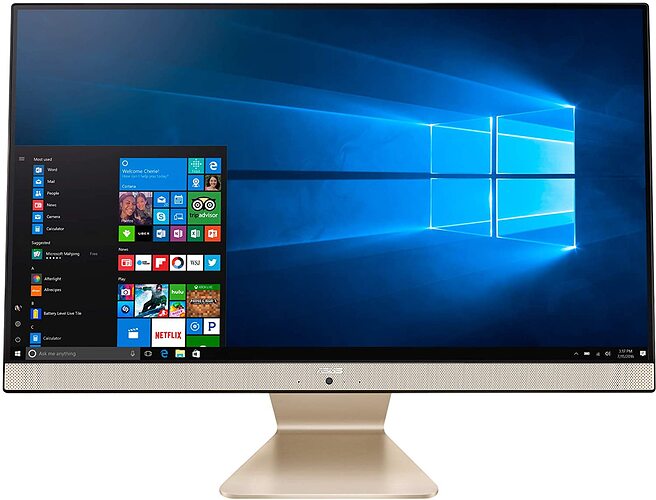 Not really, tell the users how to open if not notarized and there is no problem compiling not on Apple.