I grabbed the new version over my lunch hour and toodled around with it. One notable improvement for me personally (since evidently not everyone experienced this) is that the IDE navigator is noticeably faster. I haven’t gone through the notes to see if it’s addressed but if anyone else had this experience then give this version a spin. 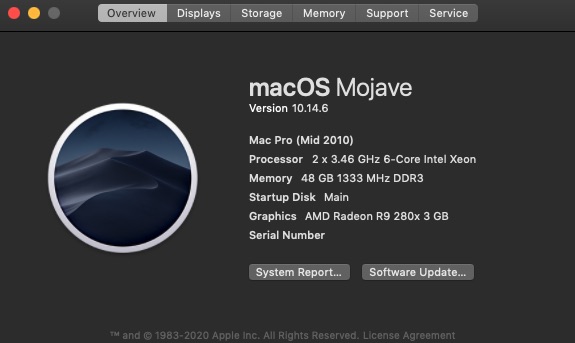 Hi gang, long time user (off and on) going back to RB5.0. I’ve been delving into python the past few years and was intrigued by the new Web2.0 so I downloaded the latest version today. So many great features! However, I’m finding the IDE navigator...

I second that. It had been obviously noticed during the beta testing and I continue to be impressed as of today.

My issue was the navigator. Initially it was almost two seconds to get an item to pull up and render. But no, Xojo isn’t a snappy IDE by any stretch.

yeah this is a pretty sizeable project and its web 2

its been … an experience

Web 2.0? Ok Norman, you’re gonna have to spill some deets. I puttered around with it but was waiting for it to mature. Is it really a viable solution? Can we get a post mortem?

I really cant share much in the way of details

Is it really a viable solution?

Not yet would be my estimation

I had two Web 1.0 solutions that were used by no more than 25 people. They got wonky when I was at a full load. My question is whether Web2.0 is going to be able to be a public facing product with many concurrent users?

So far it doesnt seem capable of handling much much heavier loads than Web 1.0 does
You might get a few more users because they cut down some of the chatter but its not likely to jump from a server handling 25 users to 250 users
IF you’re using Xojo Cloud they scale by simply running more instances
Nothing you couldn’t do using nginx etc which by the way @Tim 's LifeBoat makes dead easy