Does anyone know how many developers showed up to the Xojo Dev Retreat in Nashville?

Pictures from the dinner would suggest about 30 or so 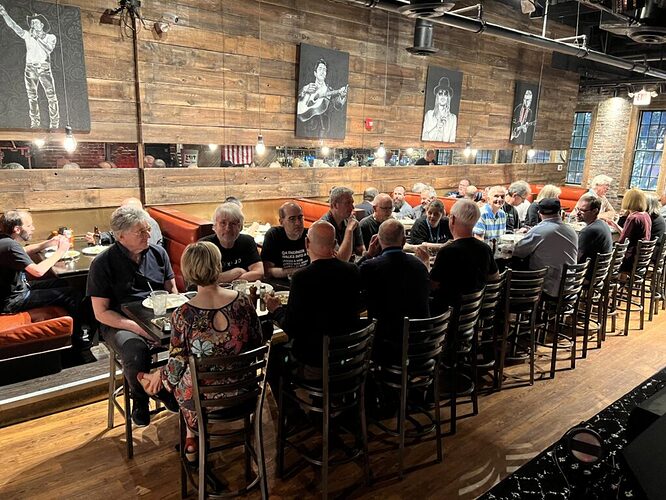 There were more tables than you may see on a picture and not everyone participates in all dinners.

If I remember it was like 50 people in total.

Counting:
‘…hundreds of thousands of Xojo developers…’
Let’s say 300 000 of them.
Let’s say 150 of them attended the Developer Retreat
(150 / 300 000) x 100 = only 0.05% of all those developers ‘scattered across the globe’ attended the conference.
Maybe flights out of Antarctica where canceled due to bad weather

Admittedly, its fun to play with Xojo’s marketing figures.

Pretty sure someone during the conference said there were about 35 in attendance.

And pretty sure those who stopped using Xojo are not going anymore.

Attendance at conferences had always been a tiny fraction of the overall user base
But it was mostly dominated by “professional” users - consultants, contractors, etc who made a living writing Xojo code 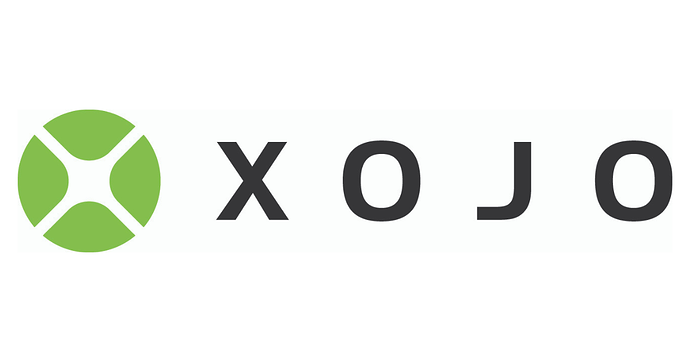 I’d estimate that there are 30-40 of us here. @Dana_Brown or @Alyssa_Foley could give us the actual numbers, but given the circumstances, I think this is pretty good. 3.38 years since Miami.

I think the attendance was pretty good, as Kem stated.
It just doesn’t relate to any of Xojo Inc’s fancy claims of total developer count.
Of course, I am open to any verifiable evidence that holds up Xojo’s claims.

It just doesn’t relate to any of Xojo Inc’s fancy claims of total developer count.

I tend to agree

So - what gives ?
I truly believe the difference was the kind of people using the products
The other company as a percentage seemed to have more contractors, consultants, etc as clientele as far as I know
They weren’t the kind of tool “hobbyists” would naturally find & use

They couldn’t finish counting because there where so many of them.

Next year that number will be top secret

I have only attend conferences that were related to a specific programming language.
Went every year between 1983 and 1993 (that is when I left that employer). I wrote and presented white-papers and about 1/2 of them. Those had 100’s of people in EACH session, and normally there were 3 to 5 sessions at the same time… it got rather crowded.

Personally I don’t consider Covid to be remotely over so it’s 100% remote or watching after the fact videos for me, for anything like this. Air travel and unmasked indoor gatherings like this are a no-go for me.

I recall attending Lotusphere in Florida in 1999, primarily a Lotus Notes admin / dev conference held at Disney Dolphin and Swan Hotels. Somewhere between 10,000-14,000 attendees. Coming from Australia, those numbers blew my mind. The logistics were next level. The Pointer Sisters played at the midweek party at SeaWorld. Crazy times. Lotusphere - Wikipedia

Unfair to compare, and no offence to anyone in attendance, however it did occur to me in jest that the photo shared by Norman above looked more like a “victims support group / survivors group” than a bunch of highly motivated tech evangelists.

Norman, you should install the Microsoft Editor or Grammarly browser extension!

Last time I was at an in-person DevCon was in the mid 90s when I was tech editor of FoxTalk. The # of devs at FoxCon was I’m guessing at least a thousand, conservatively. And that was after the M$FT “merger” started to bleed the life out of the product and the community, beginning with promising “nothing will change” and then dropping the Xenix and macOS versions a few months later.

Let’s just say I have not had good luck with cross-platform products and their support and stability over the years [sigh]. I remember doing an app deployed on Windows and Mac with the UI translated to US & British English, French & Canadian French, and European & Latin American Spanish using FoxBase Plus – it was for a large office furniture manufacturer. I was dumb enough to pass on M$FT’s promise to them as a supposed insider (I had the personal assurances of the dev team and their PR handlers) and reaped the consequences.

Of course FoxPro was removed from Visual Studio after 6.0 altogether. It now exists only in the form of Lianja (and as the basis for the query optimizer in Sql Server).

If you can’t trust a corporation with those kinds of resources, you can’t trust Geoff. I’m sorry. He’s probably a great guy and all, but when you have 50-ish people showing up for a devcon that’s way more probative than whatever he says, concerning the direction the product is headed.

I learned this the hard way, many moons ago.

I’d like to go to one someday… not that I’m all that interested in the discussions, but there are a few people I’d love to meet and offer my thanks and respect.