I am creating a rather complex iPhone app to keep track of data one usually needs to share with their Doctor [Why not just use the Health app you? Because it is super complex for simple tasks (takes 3 minutes to add ONE medicattion!))

Anyways. It allows the tracking of data for multiple people, so each person has a “profile” 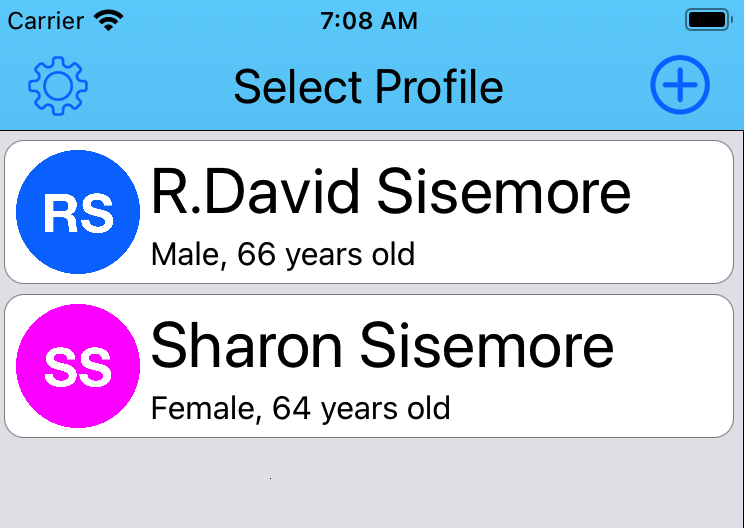 My question is… for the “profile picture” I have 3 choices

I’m shying away from #2, for the added effort without a huge return on investment, as the main idea it to quickly determine gender. Not to mention the images are rather small, so detail / contrast etc might be a problem

If you’re planning to sell this I would avoid 2 also for privacy / HIPAA reasons. Cartoon avatars might be one case where they are the most explicit of available options (significance of color across cultures and for persons who are color blind is a problem). It’d be nice if even cartoon images had blue or pink background, then you get the best of both worlds.

Yep, used to be that a silhouette with short hair or side curls would be fine but today it’s getting darned near impossible to suss out gender even in real life so I’d leave it to the user, lol. My stepdaughter takes gender-fluid friends in stride, but I have no desire to divine in an app I’m writing what mood the user is in today, so let them figure it out!

Then keep option 1 BUT with custom colors. (And better antialiased graphics) 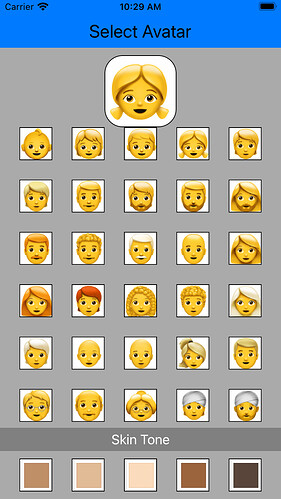 what ?
no choice of hair color too ?

or glasses or not ?

show me the emojis and I’ll add them

Using just emojis with its limited personalization is as bad as having just blue and pink as color choices.

if taking a picture is too complex for the app, creating a good avatar system is more complex.

What about the circle with initials and personalized color with an option to load a picture.

Importing an existing picture would probably be something Dave can do

I would never use an emoji for a profile icon/avatar.
I may never use my photo.
My opinion: allow several colors for the circle and not just blue/pink. 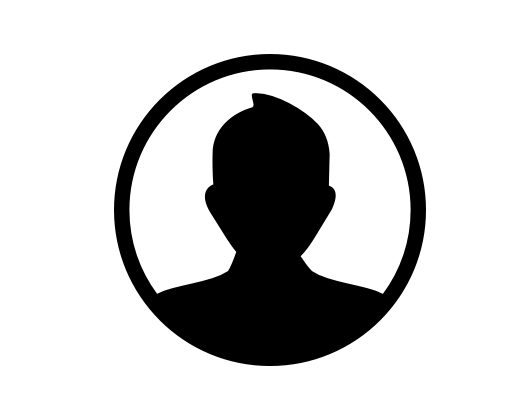 Another one for females and the user can still change the color.

Ah but where the bald one - like me ? I dont have a fancy swoopy hairline like that

People bitched about how unrepresentative they were and …

Ah but where the bald one - like me ? I dont have a fancy swoopy hairline like that

I was going ask if that was Connan O’Brien!

I’ve built a similar app tailored to users in a particular country.

Not trying to jam a stick in the spokes of your bike as you ride past, but I’m experiencing mild daja vu.

My overall message is to lose anything that might cause even the slightest personal offence.

Dave, If you are like me (I don’t register much on the emotional scale - but to my surprise others care passionately about the minutiae of their labels). So be careful.

One final thought, just because you can, doesn’t mean you should when it comes to medical data.

Once again, my apologies.

I was going ask if that was Connan O’Brien!